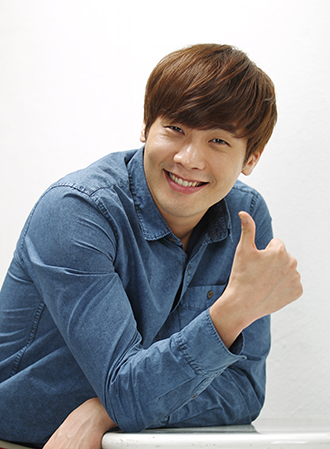 Choi Daniel has been cast in the KBS2 drama “School” which boasts Hallyu star Jang Na-ra in its lineup already.
Just over a week after Jang was cast, Choi’s participation was revealed on Oct. 23, generating much interest as the two starred in “Baby-faced Beauty” last year.

Despite their history, their roles in the upcoming show are in stark contrast.
Choi is set to play a handsome, well mannered, multi-talented, cream of the crop teacher while Jang will play the opposite: A temp teacher who failed to pass her teachers’ examination.

“The chemistry between Choi and Jang should be interesting to see,” said a spokesperson from KBS2.
By Carla Sunwoo [carlasunwoo@joongang.co.kr]