Epik High to hold promo launch at a club

Epik High to hold promo launch at a club 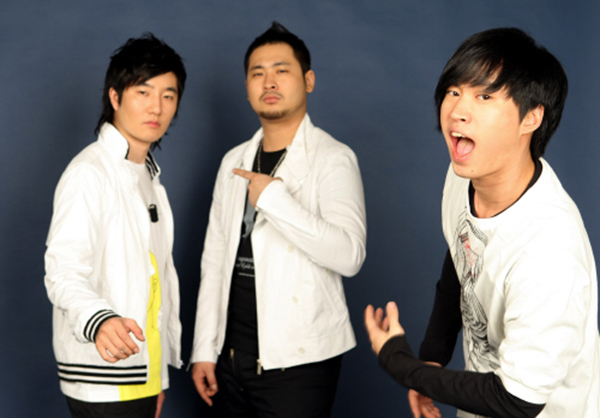 
After three years since its last album, hip-hop group Epik High is set to make an impressionable comeback by hiring out a club and live streaming its concert online.

YG Entertainment announced on Oct. 22 that to launch the new album “99” the group has invited selected fans, who applied through Naver Music, to a show to take place at a club near Hongik University.

“To mark its ninth year, which fell on Oct. 23, the group just wanted to say thanks to the fans who waited patiently for the new album,” said a spokesperson for the agency.
Ahead of the album’s launch, various artists from YG publicized the album by holding up a sign that read: “Don’t Hate Me” — the title track of the album.
By Carla Sunwoo [carlasunwoo@joongang.co.kr]