Park Jin-young’s tour for adults only

Park Jin-young’s tour for adults only 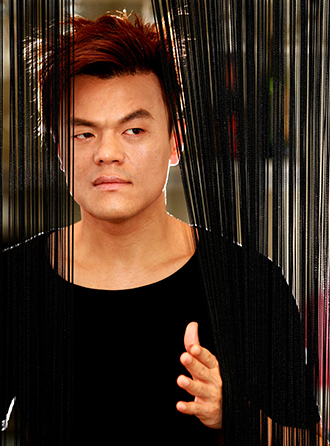 Singer, producer and entrepreneur Park Jin-young will bring a festive end to the year by holding a “Bad Jazz Bar” tour across the nation.

Starting from Daejeon in December, Park will make his way around Busan, Daegu, Incheon and Seoul.

The show is rated 18+, and the organizers, CJ E&M, said a 15-piece brass band will join Park onstage.

Park hopes for a “vintage feel” with the inclusion of the band and jazz bar motif.

The tour is Park’s first in more than three years and his first solo concert since 2010.

Despite the age restriction, Park’s concerts have always sold out in advance and are especially popular among 30-something women.

Just a week ago, the Committee on Culture, Sports, Tourism, Broadcasting and Communications announced that Park made more than 1.37 billion won ($1.24 million) in royalties in the past year.