Prince of Asia will not be Fashion King

Prince of Asia will not be Fashion King 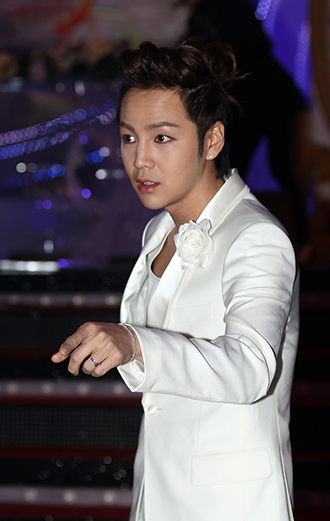 Jang Keun-suk, the singer dubbed “Prince of Asia,” will not be starring in the webtoon-turned-drama “Fashion King,” which will also now be called “Gangnam Style.”

Amidst rumors in the confusing case of mistaken identities, Jang’s agency announced on Oct. 24 that Jang hasn’t even been made the offer to star in the popular cartoon which will be turned into a TV show.
The story revolves around a high school student who opens his eyes to the world of fashion. The webtoon was published from last year.

The TV adaptation will air from next year after having announced that it will lose the original title, not to confuse it with the drama that aired on SBS this year by the same name.