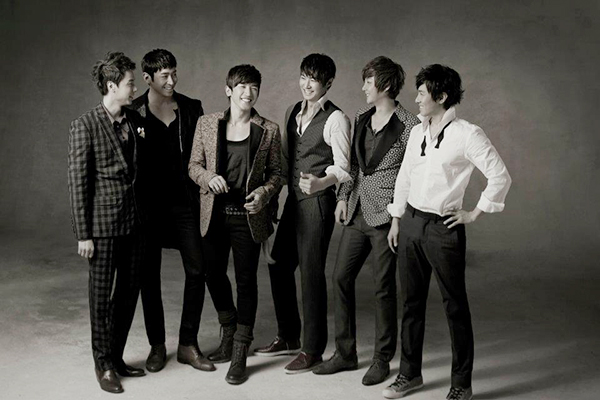 
Ahead of its release, Shinhwa’s 14th anniversary special DVD has exceeded the 20,000 mark in presale orders.

The DVD is set to hit shelves on Tuesday, but orders have been coming in since Oct. 19, testifying to the ’90s boy band’s enduring popularity.

The DVD captures the group’s album preparations from earlier in the year and includes behind-the-scenes moments from the band’s concert, which took place in May.

Just for the fans, the album also contains special editions of the music video to “Venus,” with various editions for individual members.

“We just want to say thank you to the fans who have stuck by the band through thick and thin the past 14 years,” said a spokesperson from Shinhwa Company.

“Fans will catch a glimpse of Shinhwa off the stage through the behind-the-scenes clips.”

After releasing the anticipated DVD, the former idol group will also launch another DVD: “2012 Shinhwa Grand Tour in Seoul.”