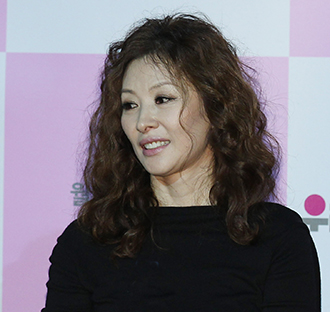 
Lee Mi-sook’s boy-toy scandal continues to unravel in public after MBC aired a handwritten letter supposedly written by Lee’s former lover who was 17 years her junior.

On an episode of “Good Day,” the network revealed the note that was supplied to the agency by the journalist who is currently being sued by Lee for libel.

The reporter had for some time claimed that he had the letter in his possession and at last proved it with a note that contained a lot of gratitude and a promise to keep quiet.

“I met her while I was a student in the United States. She offered me a lot of emotional and material support, and for that, I’m thankful,” the letter read.

Furthermore, the man apologized for asking Lee to “give some more” in the past and then promised, “I won’t go around tarnishing her name.”

The note doesn’t say outright whether there was an affair that took place. The reporter said he obtained the document when Lee’s agency and the boyfriend were in a financial dispute.