Jung Kyoung-ho to return in comedy

Jung Kyoung-ho to return in comedy 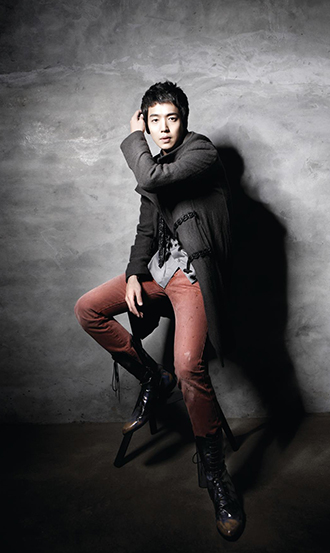 Actor Jung Kyoung-ho is set to make his big screen comeback after being discharged from the Army in September.

As he belongs to Fantagio entertainment agency, which is home to Ha Jung-woo, Jung will resume his career with a lead in Ha’s first movie as a director. The 29-year-old entertainer will take on the role of a bratty Hallyu star named Ma Joon-gyu who finds himself in a plane that’s about to crash.

The movie is set to be a comedy and will go into production late this month with its premiere scheduled for the second half of next year.

“Jung is thrilled to be a part of Ha’s work as they are not only from the same agency, but went to the same university,” said a spokesperson from Fantagio.

“He’s just itching to get back on the set and get back into acting,” said the representative, adding that Jung missed working during his two years of military service.