Show goes on despite foot fracture

Show goes on despite foot fracture 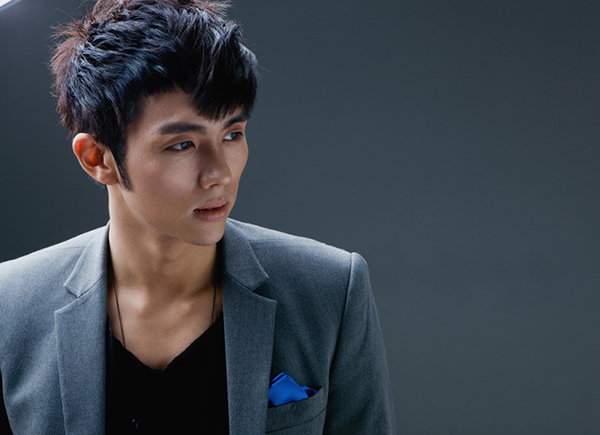 
Despite fracturing his foot on Wednesday, 2AM’s Lim Seul-ong has pressed on with his schedule and went ahead with a performance in Japan yesterday.

According to his agency, Lim twisted his left foot during a workout session and on Thursday underwent minor surgery.

After the procedure, his agency was debating whether to have him carry on with the shows or take a break.

“Lim will need at least two to three weeks to fully recover,” the agency said on Thursday.

His agency said it is still deciding about whether he will take part in 2AM’s concert at Olympic Hall in southern Seoul on Nov. 24 and 25, as well as the planned events for the premiere of “29 Years” on Nov. 29.

“In regards to his recovery, we’ll decide whether or not Lim will take part in the events,” said a spokesperson from Big Hit Entertainment.

After performance in Japan, it seems as though Lim will most likely carry on with the shows.

2AM kicked off its first Asian tour with a concert in Hong Kong on Sept. 29.