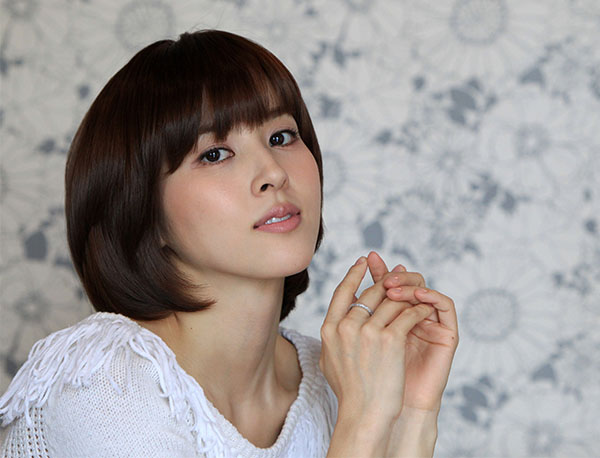 “He had been sick for some time and passed away in the hospital where he was receiving treatment,” said the agency, adding that Han was distraught. “It was quite a sudden death so she’s really upset.”

Family and friends paid their respects to the deceased at a funeral parlor at St. Mary’s Hospital in Gangnam, southern Seoul. Han’s brother-in-law and fellow actor Kim Kang-woo kept vigil in line with the Korean tradition.

Last month Han made news by going on a mission trip to Africa. The hostess of the famed talk show “Healing Camp” touched netizens with her generous spirit by posting a picture of herself and an African boy named Chandae on her social networking Web site.

“I just finished up the World Vision and KBS Hope Road trip. At the moment, I’m in Qatar for a stopover. Have four hours left. So good to have a Wi-Fi connection,” Han tweeted on Oct. 23.