Hong Rok-gi will tie the knot at 44

Hong Rok-gi will tie the knot at 44 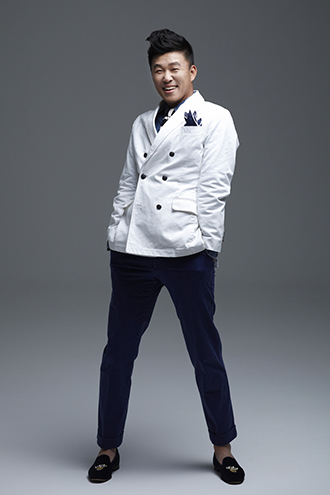 One month after announcing he was dating a woman 11 years his junior, comedian and TV host Hong Rok-gi revealed he will be a bachelor no more.

Hong, 44, will walk down the aisle with model Kim A-rin, a part-time actress.

The ceremony will take place at the Convention Diamant in Daechi-dong, southern Seoul, on Dec. 16.

The two met seven years ago but only became lovers this year.

Last month, Hong broke the news of his relationship on Oct. 17 on a episode of SBS’s “Night of TV Entertainment.”

On the show, singer Kim Gun-mo said that if Hong were to tie the knot, he’d help his longtime friend buy baby supplies and a stroller.

Hong countered the offer by saying that he was indeed counting down until the day he’d become a father.

Since the episode aired, many wondered if a wedding would soon follow.