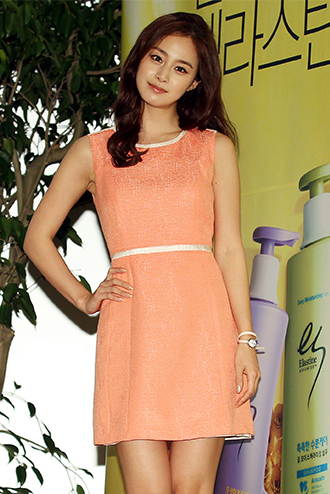 The manager of a Japanese right-wing organization was handed a one-year prison term and three years probation after threatening the Loto Pharmaceutical Company for using Hallyu actress Kim Tae-hee as a model.

Osaka District Court said that the guilty party had pestered workers at the pharmaceutical company in March with questions like “Who owns Dokdo?” and threatened employees for the company’s decision in selecting Kim as a model.

Furthermore, the man had filmed responses of the employees, posted them online without consent and forced than to respond to him.

Kim was a spokesperson for Korea’s claim over the disputed islets back in 2005 and since then her work in Japan has been targeted by Japanese extreme nationalist groups.