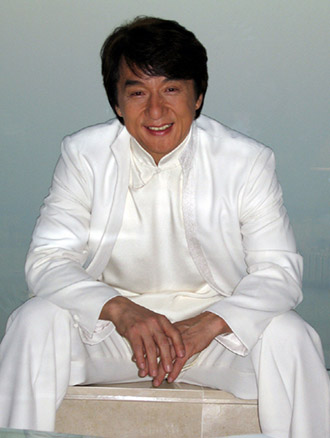 CJ E&M announced on Thursday that Jackie Chan will make an appearance at this month’s Mnet Asian Music Awards, set to take place on Nov. 30.

The Korean entertainment company said that Chan has been nominated for an award and will take part in the show that will feature appearances by Psy, Super Junior, Big Bang and Sistar, among other major K-pop acts.

The entertainment giant said that it is currently looking to bring in more talent for the event.

This isn’t the first time that Chan has shown his ties to Korea and its music industry.

The 58-year-old actor, known for his martial arts stunts, appeared in “Chinese Zodiac” with Hallyu actor Kwon Sang-woo this year.

The two attended the Cannes Film Festival in May and flew from China to France on Chan’s private jet plane.

While at the renowned film event, Chan said that he would retire from the action genre very soon due to his age.