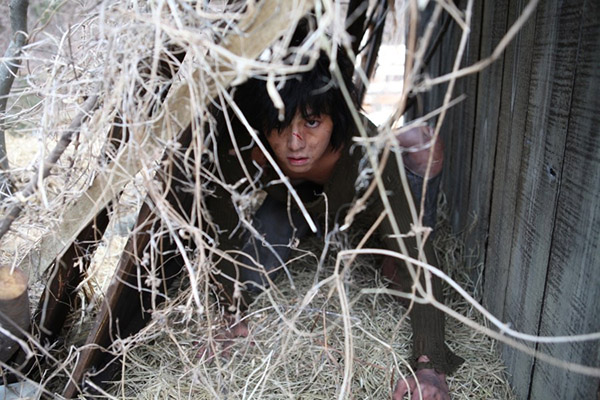 “A Werewolf Boy” has attracted more than three million people over 11 days through Saturday, setting the film on track to become another 10-million-ticket blockbuster hit.

According to the Korean Film Council, a total of 535,721 people went to 855 cinemas across the country on Saturday to watch the fantasy melodrama, lifting the cumulative number to 3,065,424 since its release on Oct. 31.

The milestone was reached at a faster pace than the movie “Gwanghae,” which has become the fifth-most-watched film of all time in the country in less than two months since its release.

“Gwanghae,” a work of historical fiction starring Hallyu actor Lee Byung-hun, also surpassed the three-million mark in 11 days since its release on Aug. 13, but attracted 40,000 less than “A Werewolf Boy.”