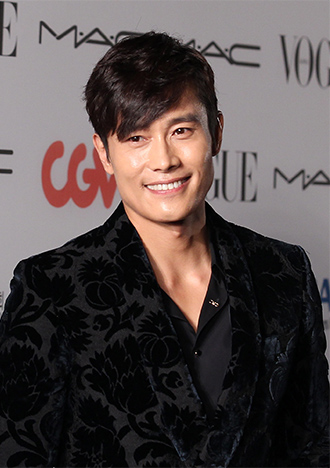 Lee Byung-hun recently talked about taking on a documentary titled “The Final Empire” as the narrator.
The star of “Gwanghae” said that he was asked to get on board during filming the current hit flick.
“I thought that the documentary was relevant to my character the King because the documentary delves deep into the notion of happiness,” said Lee.

“All scenes were interesting and more so because it’s about the United States, a country that we know as a world super power,” said the Hallyu actor adding that, “In particular, the story about an American woman who sells her breast milk for cash and the fact that there are kids there who go hungry was very interesting.”

The four-part SBS series looks at the drawbacks of capitalism and focuses on the United States as an example of capitalism going too far.
By Carla Sunwoo [carlasunwoo@joongang.co.kr]