Choi Soo-jong in first film since 1994

Choi Soo-jong in first film since 1994 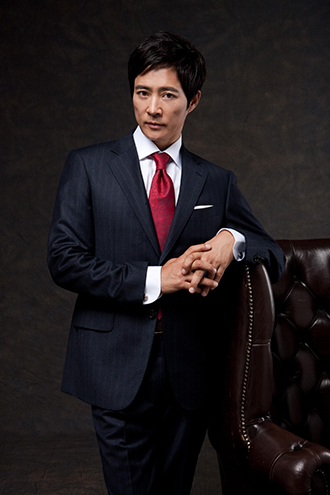 After 18 years, Choi Soo-jong will be back on the silver screen this week, but he won’t be paid. Choi volunteered to appear in “Iron Bag Man” to honor the late Chinese food delivery man and philanthropist.

In the movie, which is to be released Thursday, Choi, 50, will play the late Kim Woo-soo, whose good deeds came to light after he died at age 54 in a motorbike accident in September 2011 in Seoul. Kim, who grew up as an orphan, helped five under-privileged children for years despite his 700,000 won ($641) monthly salary.

Kim’s story touched many people, and director Yoon Hak-ryul decided to turn it into a movie.

Choi has focused on TV dramas since the 1994 romantic comedy, “A Man Who Can’t Even Kiss.”