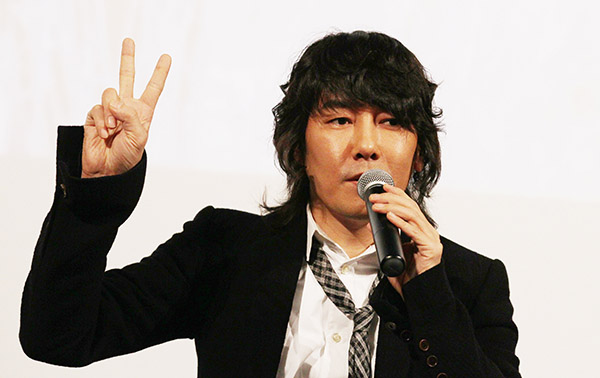 
Kim Jang-hoon has pushed back the launch of his 10th album to next month. The plan was to release it today, but his agency said Kim wasn’t happy with some of the recordings and wanted another try.

“As he’s going abroad for a few years after his album, he’s really giving it all he’s got,” said a spokesperson for his agency. The agency hopes to release the album by Dec. 10. The title track will be a catchy song in line with winter, and the video will feature various entertainers. After the album’s release, Kim will perform at the “Kim Jang-hoon One Man Show Adieu” at Jamsil Indoor Gymnasium, southern Seoul, from Dec. 20 to 25.

Kim kicked off the year with donations and championing the rights of “comfort women” (a reference to sex slaves during World War II) and Korea’s claim over the Dokdo Islets, as well as holding many concerts before things took a turn for the worse.

In the second half of the year, his bankruptcy, rift and eventual reconciliation with Psy, and hospitalization after a suicide attempt all made headlines.