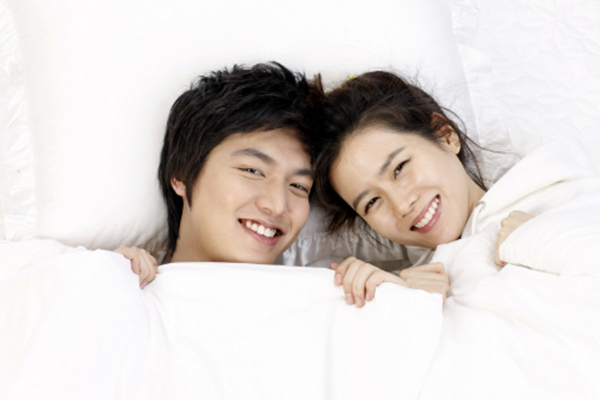 
The drama “Personal Taste” was awarded first place within the foreign drama category for this year’s Gayo Award rankings.
The chart, compiled by Yahoo! Japan and video Web site Gayo, awards dramas, animations and movies that were a pick above the rest by users on the Web site.

While the coveted first prize out of all categories went to the animation “One Piece,” while the Korean drama starring Lee Min-ho was first of all overseas competitors and also ranked seventh on the combined charts for the year.

Meanwhile Lee rose to fame through the hit 2009 drama “Boys over Flowers.”
His most recent drama, “Faith,” is also set to hit Japan next month. The program will air through smartphone broadcaster NOTTV.