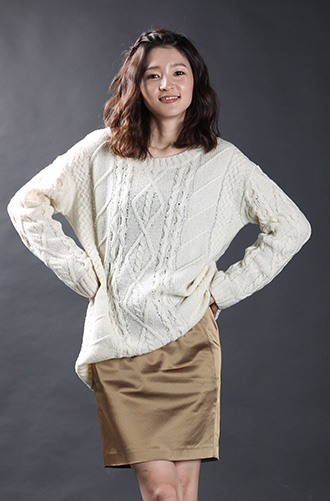 The two held a private ceremony at a church in Seoul with just family members present. The low-key affair was surprising, given that one person was an entertainer and the other a manager of entertainers.

Apparently the two didn’t invite any big stars and won’t even be going on honeymoon until next year, when Cha finishes up her current drama.

As friends were disappointed at not being invited to the wedding, Na apparently held an informal dinner a few days ago with actors belonging to his company.
Other performers that call Fantagio home are Ha Jung-woo and Uhm Jung-hwa.

The couple met a few years ago when they both worked for Sidus HQ, another agency. The two dated for five years before getting married.