IU made donation to her alma mater

IU made donation to her alma mater 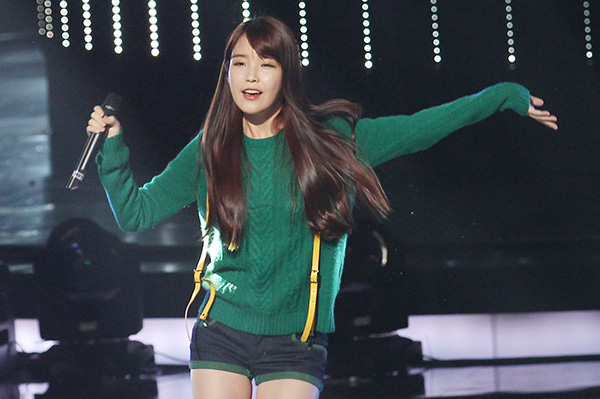 
Despite her efforts to keep it on the down low, news of IU’s deed of good will has leaked. The young entertainer donated 10 million won ($9,200) to her alma mater, Dongduk Girls’ High School in southern Seoul.

Although she asked the school to keep it a secret, the alumni club must not have gotten the memo as it printed the donation in its newsletter.

IU’s representatives responded on Monday that the 19-year-old did not plan on having the information made public.

The positive publicity is something the star could use right now after the IU-Eunhyuk scandal broke last month. An intimate shot of herself and Super Junior’s Eunhyuk was tweeted by IU early last month and then taken down straight away.

The singer had allegedly accidentally uploaded the picture and quickly deleted it. Nevertheless, rumors of a romance between the two idol stars spread like wildfire.

“Regarding this case, we would like to ask you not to read too much into it or rush to hasty conclusions,” Loen Entertainment said at the time.