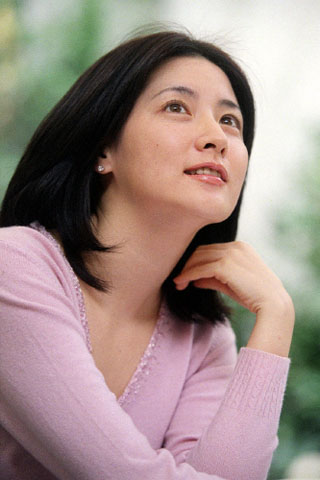 MBC network will express its apology and make amends to the story it aired about actress Lee Young-ae.
On the episode of “Entertainment Plus” to air on Nov. 4, the network will admit its mistake after Lee reported the misconduct to the Press Arbitration Commission.

On Nov. 27, on its morning show “Good Day,” MBC reported that Lee lives in a mansion in Yangpyeong, Gyeonggi, with 20 servants who commute to the estate by a shuttle bus to wait on Lee’s family of four.

On the following day Lee alerted the commission that the story was false.
Lee’s lawyer said that the Hallyu actress who rose to fame from “Dae Jang Geum” (2003) was offended by the show because “she tries her best to live in a modest manner.”
By Carla Sunwoo [carlasunwoo@joongang.co.kr]