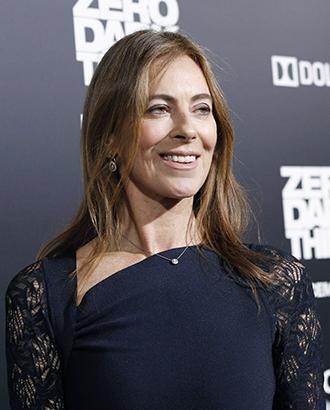 AFI’s top film picks, selected by critics, scholars, TV and film artists and AFI trustees, come ahead of the Screen Actors Guild and Golden Globe nominations on Wednesday and Thursday. All three sets of picks are likely to be leading indicators for the Oscars in February.

Notable AFI absences included cult drama “The Master” and the upcoming “The Hobbit.” But the AFI, founded in 1967 to nurture the art of film, does not pick an overall winner.

“We are honored to bring together artists as a community, without competition, to acknowledge the gifts they have given the world in 2012,” he said.

“Zero Dark Thirty,” the yet-to-be-released film about the hunt for bin Laden, has emerged as a front-runner for Oscar glory after picking up accolades last week from both the New York-based National Board of Review and the New York Film Critics Circle.

But on Sunday, the Los Angeles Film Critics Association shunned the political thriller in favor of French drama “Amour” for best film.