TVXQ triumphs in Thailand and Taiwan

TVXQ triumphs in Thailand and Taiwan 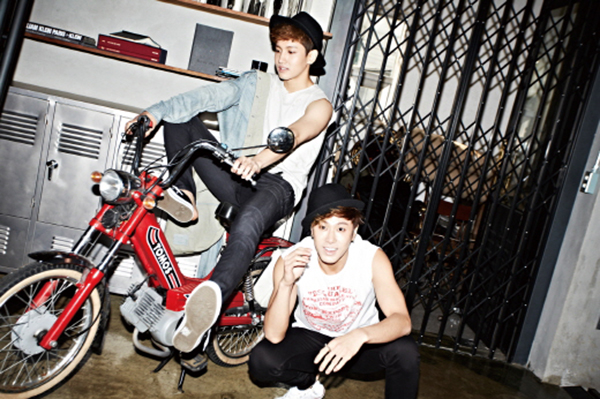 
TVXQ is currently the hottest K-pop act in Thailand and Taiwan.

SM Entertainment said on Dec. 13 that the duo’s song “Catch Me” was No. 1 on Thai music channel V’s “Asian chart” (which it has dominated for the past 6 weeks) as well as True Music channel’s Top 20 chart for third week in a row.

“In Thailand the band’s song has been picked as the “Asian of the Month” on True Music, which meant the band was focused on for the month of November.

Meanwhile in Taiwan, the same song was released on Nov. 30 and is No.1 on aggregator Web site G-Music’s “Asia Chart.”

In the duo’s home land, the group is currently promoting the song “Humanoids.”