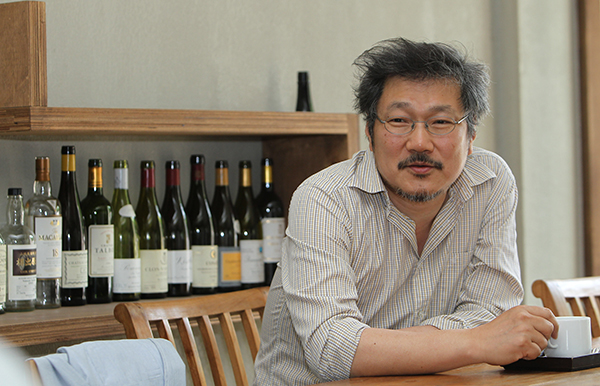 One of Europe’s renowned film award shows has included Hong’s work in the “Competition” segment, even before the official nominees’ list has been released.

The film’s production company announced the good news Thursday, adding the festival committee of the event saw the edited version of the film in the summer.

Prior to next year’s submission, Hong had competed in the same segment back in 2008 for “Night and Day” and also in the Panorama and Forum segments for “Woman on the Beach” in 2007 and “The Day a Pig Fell into a Well” in 1997.

“Nobody’s Daughter Haewon,” which will be screened during the Feb. 7-17 festival, is about a college student who sends her mother away to Canada. The narrative is told in diary format and chronicles a few days in the life of the young woman.

Director Lee Don-gu also has made the short list Panorama segment of the festival with his film “Fatal.”
By Carla Sunwoo