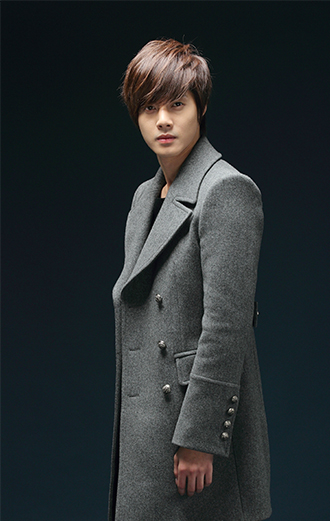 Kim Hyun-joong has proved he’s got what it takes to be a Hallyu star again by taking home four awards at this year’s Yahoo Asia Buzz Awards at the Hong Kong Convention Center on Monday.

The first of the awards mentioned was an especially big win as it tracks entertainers who have consistently remained in the spotlight from 2003 when the Yahoo Asia Buzz Awards was established. Kim received about 1.3 million votes, three times that of other nominated artists.

Kim, who also won four awards last year, said through his agency he was again stoked by his wins.

“It’s such an honor to be acknowledged four years in a row,” said Kim, who said he’d take the triumph as encouragement to become a better musician.

Starting next month, the Hallyu star will set off on a Japanese tour that will see him perform for fans in 10 cities. By Carla Sunwoo