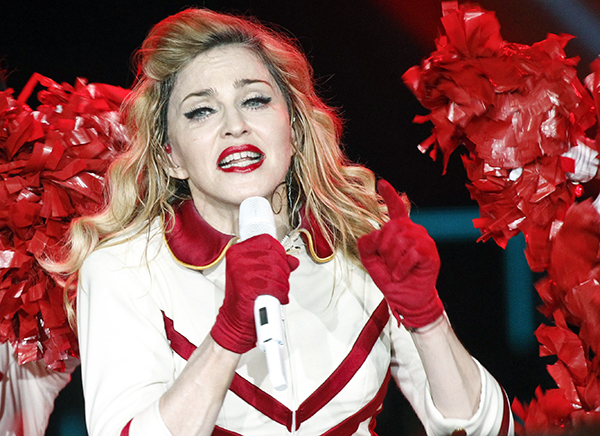 LOS ANGELES - Helena Bonham Carter apparently shares more with Victor Hugo than just a role in the film based on his novel.

A study by genealogy Web site Ancestry.com reveals that Victor Hugo was a political colleague of a cousin of the 46-year-old actress.

The film is an adaptation of the stage musical based on Hugo’s 1862 book.

Ancestry.com says French financier and politician Achille Fould was Carter’s first cousin five times removed. He served with Hugo in the post-revolutionary French government in the 1840s. Fould was minister of finance; Hugo was in the constitutional and legislative assembly.

Fould was a staunch supporter of Louis Napoleon III when he seized power in 1851, while Hugo declared him a traitor.

Carter’s ancestor moved up in power and authority in the new regime.

Hugo left the country and wrote scathing letters and poetry about the treachery of his former colleagues, including Fould.

In one publication, Hugo called Fould a “chameleon’’ with “blood on his hands.’’ It was during this time that Hugo wrote “Les Miserables.’’