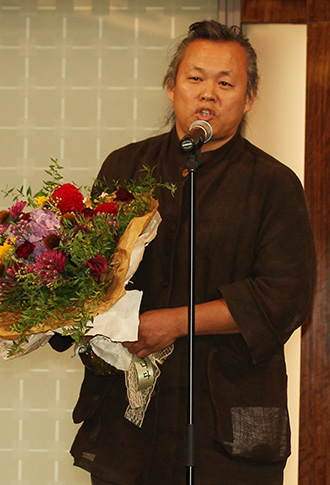 This time, in a follow-up to the Golden Lion Prize at this year’s Venice Film Festival, the gory thriller was named best foreign film at the Satellite Awards in Los Angeles on Dec. 18.

The movie was co-winner with the French film “Untouchable.”

The Satellite Awards are hosted by the International Press Academy and give awards to broadcast programs and movies as well as new media works from around the globe.

The film triumphed at home too by being named film of the year at the Blue Dragon Awards early in the month.