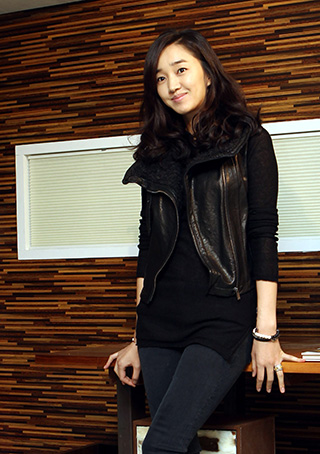 Actress Soo Ae has donated 100 million won ($93,150) to the Community Chest of Korea and has become the 200th member of the group’s Honors Society.

The CCK is a nationwide network of 16 nonprofit fund-raising organizations that promotes community development by “building a culture of philanthropic giving.”

When asked about her donation, Soo said that having grown up in poverty herself, she wanted to offer children the “chance to dream big.”

The 32-year-old actress who grew up in a shanty town in Bongcheon-dong, southern Seoul, during the ’90s said that she was a kid “who didn’t want anything and gave up on life.”

Despite her humble beginnings, Soo told herself that she would pursue her passion for acting.

“I said to myself that after a year, if it didn’t work out, then I’d give up.”

Soo said she found hope and courage when she realized that there were others who also believed in her.