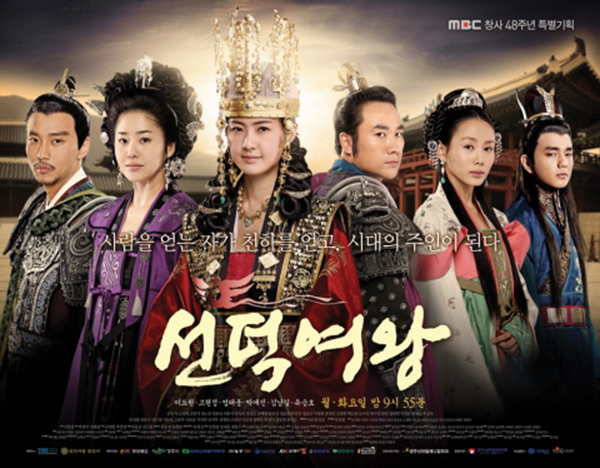 The court backed the producers of the musical “The Queen of Mugunghwa,” who brought the case against the hit program for copying their work.

Great Works claimed that the drama stole ideas from its 2005 production. While the court ruled that the characters and the details were in fact different, “the overall plot was the same.”

The court stated that it is “most probable that the network relied on the script and plot of the musical to produce their drama.”

The suit was brought against MBC by the producers two years ago.

The court had said the drama was an original work back in February.

At the time of the first hearing, the court said that both works relied on historical facts but that the drama was different from the theater production. By Carla Sunwoo