Horan to marry her college boyfriend

Horan to marry her college boyfriend 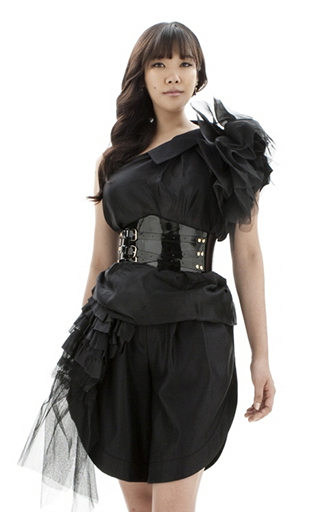 Horan from Clazziquai is set to walk down the aisle in March with her boyfriend from her college days.

The singer as well as her agency announced that the 33-year-old vocalist and her fiance had recently sat down with their parents and are making preparations for the wedding to take place on March 30 at the Renaissance Hotel in Yeoksam-dong, southern Seoul.

Fluxus Music said that the two dated for two years for the first time some 13 years ago and reignited the flames during summer this year.

The agency also described Horan’s beau as a “36-year-old salaryman who works for one of the biggest corporations.”

He apparently proposed to Horan outside La Sagrada Familia cathedral in Spain over the summer.

In regards to her career, the agency said that Horan will take part in promoting Clazziquai’s fifth album next month and will then embark on her life as a newlywed.

In July, it became common knowledge that Horan was dating her ex when photos of the two enjoying a romantic stroll around town were published.