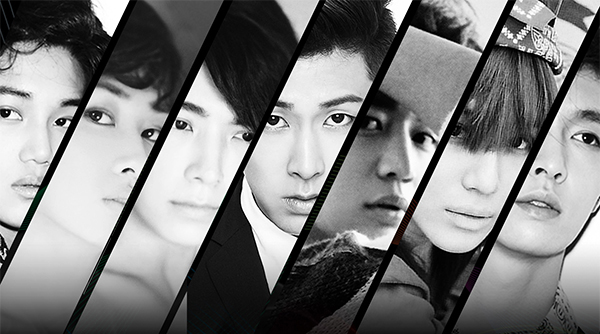 The band took to the stage for the first time together on Saturday for SBS’s “Popular Songs Festival,” which was broadcast live.

The song was a re-edited piece composed by Germany’s DJ Zedd and also recruited the help of leading choreographers Nappy Tabs and Beat Burger.

SM, one of the leading K-pop agencies, is no stranger to recruiting the best in the industry to help out its artists.

For the Girls’ Generation’s album launched today, the K-pop music giant sought the help of Norwegian songwriting company Dsign Music and other leading hit-makers from Europe. The title track “I Got a Boy” is a collaboration with the foreign songwriters and the agency’s in-house composer Yoo Young-jin.
By Carla Sunwoo