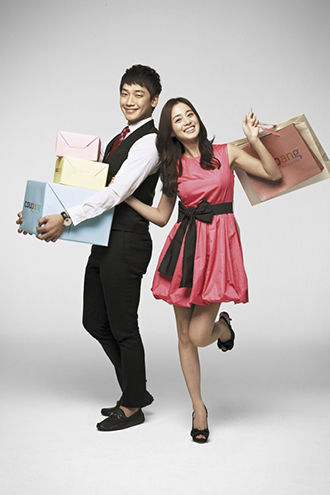 It didn’t take long for the K-pop gossip of 2013 to start. What may be one of the biggest stories of the year leaked yesterday with news of actress Kim Tae-hee and singer Rain officially dating.

Online entertainment news organization Dispatch broke the story with pictures of the dates that have taken place.

The news Web site said that the two had been dating for three months, although they first met back in November 2011 when they shot a commercial together.

When Rain, who is currently serving in the Army, was relocated to the public relations division in September of last year, the two apparently began dating.

Since then, the pair has met up on a weekly basis, mostly on Sundays.

The news outlet stated that its photographers first captured the two back in November and that at least three cars were mobilized for the date with countless security guards on site.

It’s also been reported that the two spent two days leading up to Christmas together.
By Carla Sunwoo