So Ji-sub keeps it short and sweet

So Ji-sub keeps it short and sweet 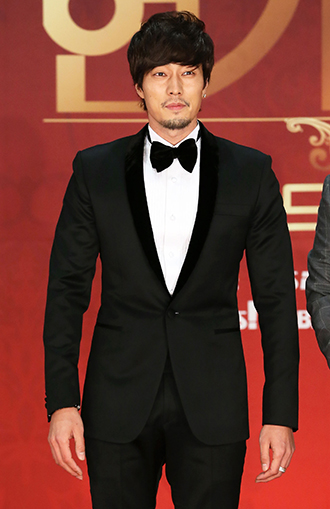 Actor So Ji-sub kept it short and sweet when he took to the stage to receive the Best Actor honor at SBS’ Acting Awards on Monday night.

So was recognized for his work in “The Ghost.”

As the winner from the Drama Special segment, So showed that he is indeed “so ganji,” a nickname given to him by fans that means “so cool,” with his indifference to the award.

Unlike other actors who made the most of the time allotted by thanking everyone possible, So kept it simple by just uttering, “Thank you,” before walking off the stage.

Everyone was dumbfounded by the short speech, most of all the hosts Cha Hwa-yeon and Song Chang-ui, who hesitated for sometime as to whether or not to proceed with the show.

The next award recipient was actress Han Ji-min for “Rooftop Prince,” and whilst on stage she also commented on So’s awkward award speech.

“I was sitting here thinking, ‘Oh my, what is the next recipient to do?’”