“Infinite Challenge” calendars are a hit every year

“Infinite Challenge” calendars are a hit every year 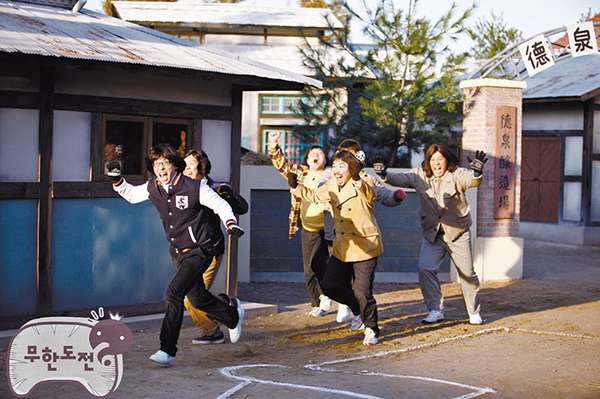 
MBC announced that to date, it has sold more than 3.5 million copies of the “Infinite Challenge” calendar since its launch in 2008.
This year’s edition sold more than 720,000 copies as of Dec. 28.
The calendar comes in two models: one to hang on a wall and another for desktops.

The smart phone version also exceeded 400,000 downloads in just two weeks for this year and 1.3 million hits back in 2012.
Meanwhile the proceeds from the merchandise from the hit TV show will go towards helping the needy at home and abroad.

Last month, the show’s regular participant Haha personally delivered some of the pre-ordered copies to fans in Vietnam whilst he was honeymooning there.