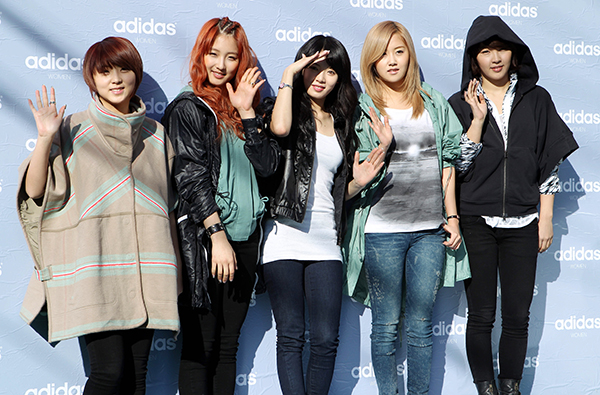 After months of speculation and tentative names being leaked, 4Minute’s subunit duo consisting of Heo Ga-yoon and Jeon Ji-yoon has been officially dubbed “2Yoon.”

The agency released the official name and also announced the duo’s EP will be unveiled on Jan. 17.
Nothing else has been given away and the entertainment company promised that it will be a surprise: “Let’s just say that it’s a genre that’s never been attempted by a K-pop artist.”
The only hint the agency gave was that there will be some rapping on the EP.

The two girl-group members finished recording and shooting the music video for the EP last month.

Cube Entertainment is expecting big things from the temporary group, which follows in the footsteps of Trouble Maker, a subunit from last year which consisted of 4Minute’s Hyun-a and Beast’s Hyunseung.