Kim Jang-hoon to perform in Taiwan

Kim Jang-hoon to perform in Taiwan 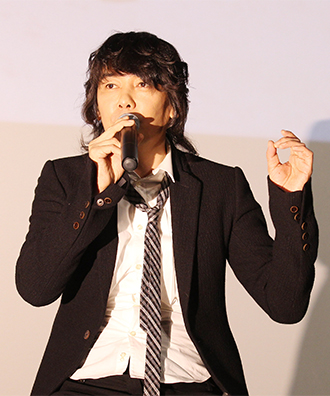 Kim Jang-hoon is set to perform in Taiwan on Saturday and held a press conference attended by some 70 media organizations early last week.

Reporters from China’s leading papers and networks were all present, in addition to singer Xiao Jing Teng (Jem Hsiao), who also praised the Hallyu star.

“Kim Jang-hoon is a K-pop singer like no other. He is the best of the best and it was such an honor to stand on stage with him,” Xiao said.

Kim’s upcoming show is expecting 1,500 fans and will be the first stop on his Asia tour.

In April, Kim will kick off his American tour with a concert at the Home Depot Center in Carson, California, singing for some 25,000 U.S. fans.

Last year, Kim made headlines for his suicide attempt at home after a fallout with Psy.