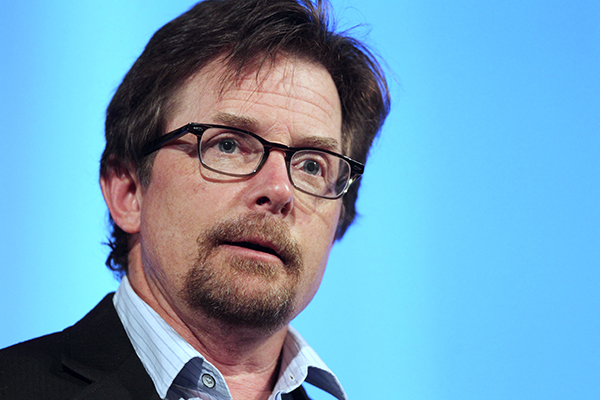 
PASADENA, California - On his upcoming NBC comedy, Michael J. Fox will play a newscaster who had quit his job due to Parkinson’s Disease but returns to work in the show’s first episode because a new medical regimen has helped him control many of the disease’s symptoms.

It mirrors the life of the former “Family Ties’’ and “Spin City’’ star, who said last year that drugs have helped minimize the physical tics of Parkinson’s and has enabled him to take on more acting jobs.

The TV comedy, which doesn’t have a title yet, is a key piece of NBC’s strategy to build upon a revival that has brought the network back from many years in the ratings wilderness. Shows like “The Voice’’ and “Revolution’’ have made NBC the only one of the four biggest networks to gain in viewership over last season.

Though it’s not definite, NBC is penciling the Fox’s comedy series in for September on its low-rated Thursday schedule.

The long-running Thursday comedy “30 Rock’’ ends its run on Jan. 31, and “The Office’’ will exit after a special one-hour episode this spring.