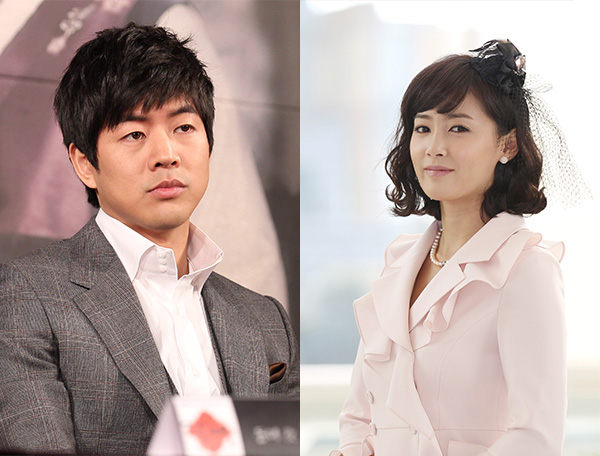 
Actor couple Lee Sang-yoon and Nam Sang-mi have decided to go their separate ways after 18 months together.

Female fans rejoiced around the nation yesterday when the news broke, with Lee’s agency announcing that the two “simply didn’t have time for one another due to their hectic lives.”

J-Wide Company said that Lee and Nam stopped dating in December but remain as friends. The pair met in March of 2010 on the set of the drama “Life Is Beautiful,” where they played lovers. Their feelings soon moved off-screen and the two admitted they were an item in June.

Since going public, Lee and Nam often talked of their relationship and feelings toward one another.

While on the talk show “Taxi” last year, Nam spoke candidly about the relationship.

The last time they were spotted together in public was in October at a VIP screening of Nam’s latest film, “The Peach Tree.”

Lee surprised Nam with a bouquet of flowers, much to the envy of every woman present.