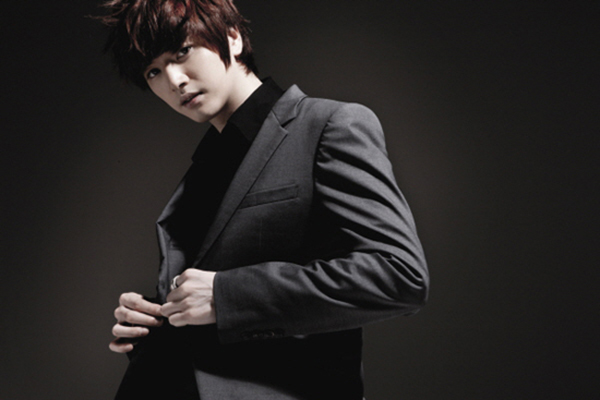 Japanese daily Nikkan Sports reported that “On Jan. 3, Sungje invited 50 victims who survived the 2011 Fukushima disaster to the musical performance in Tokyo.”

“I hope that the performance would help ease the pain a little bit,” Sungje told the Japanese newspaper.

At the show, the Korean boy band member also took the time to thank his fans across the sea, saying he was thankful for their support.

“Thank you all for your love of Korean musicals,” said the 26-year-old before holding a hi-touch (or high-five) event for some 1,200 fans.

The publication added that the idol member had previously sent his condolences to residents of Iwate Prefecture and sent rice that he received from fans as aid relief.

Meanwhile, the Korean musical running in Japan at the moment also stars TVXQ’s Yunho, Infinite’s Woohyun and Sungkyu, as well as MBlaq’s Seungho and Jiho.