SBS Plus to air Seungri’s drama

SBS Plus to air Seungri’s drama 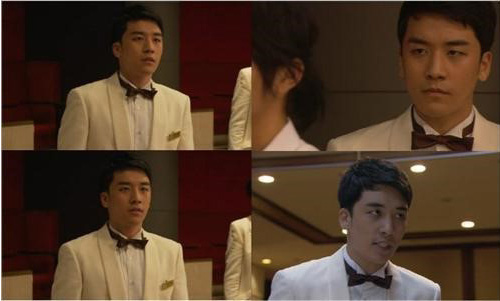 Japanese singer Ryosuke Yamada and Taiwan’s We Chun also star in the drama based on the manga from 1992.

The plot revolves around high school student Hajime Kindaichi, grandson of the famous (fictional) private detective whose penchant for solving crimes runs in the blood.

In the program, Seungri plays a Korean student in Hong Kong who becomes a suspect in a murder that takes place at a hotel where he works.

In the past year, Seungri’s private life has garnered more attention than his professional endeavors.

In September, he was rocked by a scandal that involved a woman coming forward to say she slept with him and he treated her badly. By Carla Sunwoo