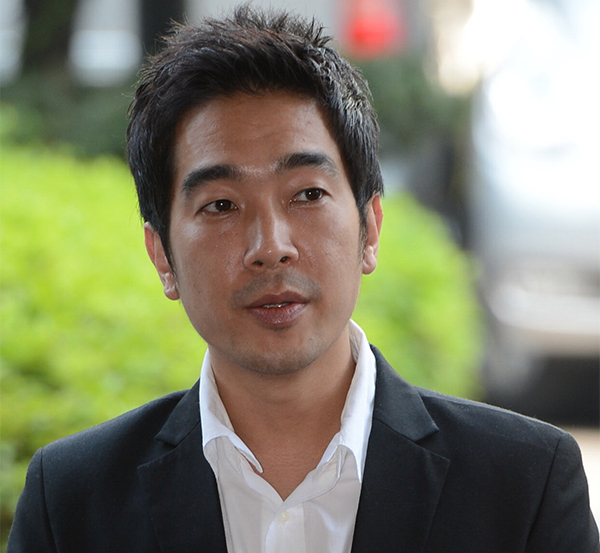 
Singer Ko Young-wook has been arrested on charges of sexually assaulting four teenagers.

The Seoul Western District Prosecutors’ Office that issued the arrest warrant said, “There are concerns that Ko might attempt to destroy evidence and flee.”

Swamped by journalists upon entering the prosecutors’ office on Thursday, Ko said he is “sorry to have caused the controversy and will take part in the trial process with a sincere attitude.”

The 36-year-old has been under investigation since a 13-year-old girl filed a claim last month saying that Ko molested her in his vehicle.

As a member of hip-hop group Roo’ra in 1990’s, Ko built a successful career as a rapper. The group’s debut album sold 280,000 copies, and albums “Angel Without Wings” and “Reincarnation of the Legend” helped maintain its popularity for years.

After the group’s dissolution in 2001, Ko shifted to a career as an entertainer by making regular appearances on television talk shows, where he became known for his witty jokes.