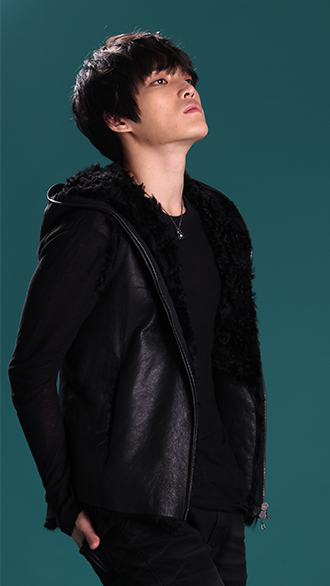 The birth mother of JYJ’s Kim Jae-joong has revealed that vicious rumors surrounding the star’s adoption nearly pushed her to suicide.

“I did not abandon my son,” Oh Seo-jin said yesterday evening on “Hardbitten Life,” a TV Chosun talk show.

“I was too young by the time I got divorced. I was suffering financially,” she said. “An acquaintance of mine suggested that I send away my son to someone else’s house, and I did not realize then that it would be an adoption.

“After 20 years, I was able to meet my son. By then, he had became a Hallyu star, but my happiness did not stay long,” she added.

Oh said after people discovered she was Kim’s mother, she had to endure many malicious messages online and criticism that occurred from misunderstandings.

But Oh said she escaped depression by starting a second life as CEO of the nonprofit welfare organization Korean Family Protector.