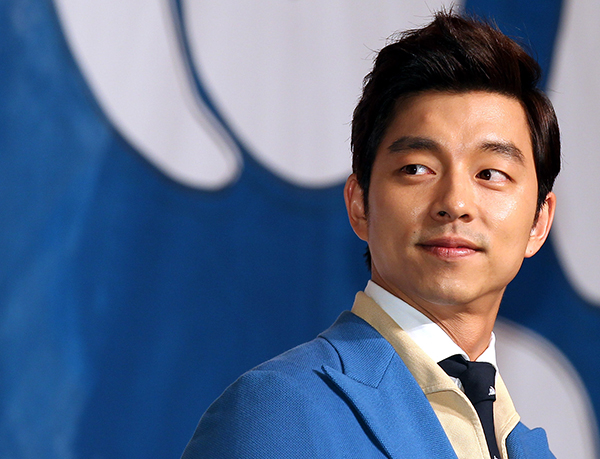 In the fickle world of fashion, actor Gong Yoo has proven he has staying power.

The 33-year-old entertainer has signed with the casual office wear brand Mind Bridge for the fourth consecutive year.

The apparel brand said that it would keep Gong for another year, abiding by the decision it made in 2009 when it stated that Gong had the “combination of sophisticated chic and look of intelligence which fit the image of the company.”

“Gong Yoo’s proper yet friendly demeanor, his height and his bodily proportions appeal to both female and male consumers,” said a spokesperson for the company. The spokesperson added that Gong’s face has no doubt helped the brand stay at the top of the industry.

Presently, Gong is filming an action blockbuster titled “The Suspect” in which he takes on the role of a former North Korean special-unit soldier who is accused of murder.

Thus, he’s set to have another stellar year after having captivated both TV and film viewers in the last year.