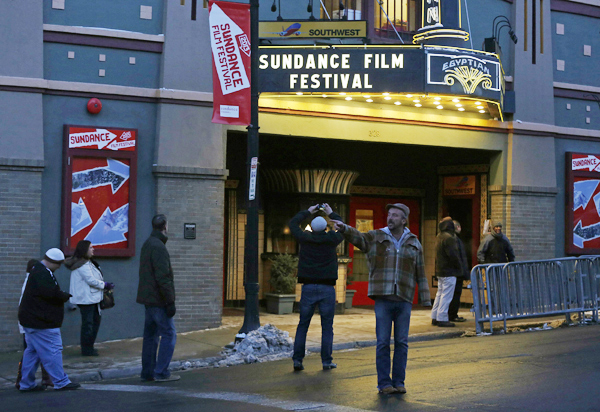 “Sexuality and sexual relationships are an area that people are naturally interested in, but it has been so taboo that there haven’t been a lot of films that get into the complexities of it,” Trevor Groth, the festival’s director of programming, told Reuters.

“Now those audiences are hungry for them,” he added, “and filmmakers are feeling confident that there’s an audience for those stories.”

In its 35th year, the annual Sundance Film Festival, held in the snowy streets of Park City, Utah, has become a launch pad for low-budget films and unknown stars in films that need investors. Co-founded in 1978 by actor-director Redford, this year’s 119 films were culled from 12,000 submissions.

The 10-day festival, starting today, showcases the films in competitions and low-key premieres that serve as an antidote to Hollywood’s glittering awards season.