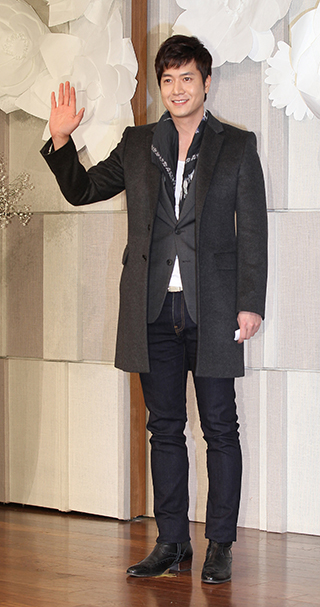 Hello Japan! Jo Hyun-jae is ready for his career to take off in Asia with the opening of a Web site just for the fans there.
The actor opened his official Web site, johyunjae.net, on Jan.17 with a greetings video in which he said he “hoped to become closer to the fans.”
His agency said that through the new portal that Jo will be able to communicate with Korean, Japanese and Chinese fans alike.

Through the Web site, Jo said he wished to show his followers a side of him never seen before.
“My everyday life will be revealed to you all,” said Jo.