Kim Hyun-joong a sellout in Japan

Kim Hyun-joong a sellout in Japan 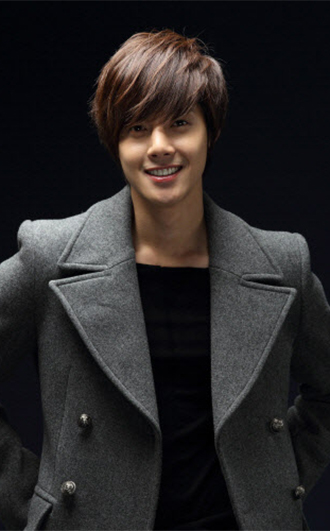 Despite having met some 40,000 fans through his Japanese tour since Jan.6, demand for Hallyu star Kim Hyun-joong keeps rising.

According to his agency, the singer who is on his “2013 Unlimited” tour will pencil in another date to keep the fans happy.

“One more concert on March 3 at Tokyo’s Yoyogi National Gymnasium has been scheduled,” said a spokesperson from Keyeast who says the additional date was added to curb illegal ticket sales.

Apparently some fans were forking over 20 times the ticket price to scalpers, all for a chance to see Kim.

Having embarked on his Japan tour, Kim has so far performed in Saitama, Nagoya, Shizuoka and Miyagi, among other cities.

He’ll make his way around Fukuoka, Osaka and Tokyo until March.

In addition to the fans, Japanese press are taking note of the Hallyu heartthrob. On Jan. 10, the widely circulated daily Nikkan Sports devoted a page to his performance at the Saitama Super Arena the night before.