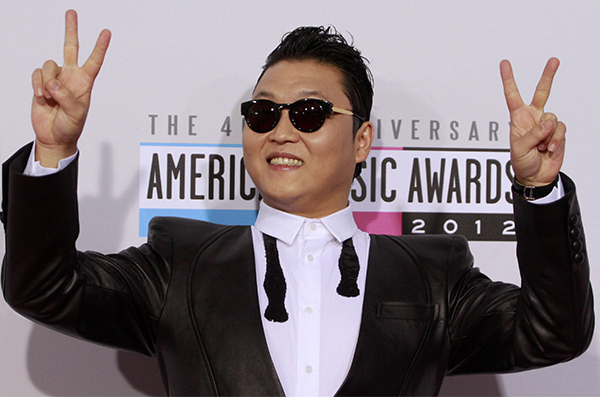 
Just days after Psy was revealed as being one of the attractions at this year’s Carnival in Brazil, the Korean rapper has landed another gig, this time in the south of France.

YG Entertainment said yesterday that its No.1 singer at the moment will perform his worldwide hit, “Gangnam Style,” at this year’s NRJ Music Awards on Jan. 26.

The music show held in Cannes is hosted by a French radio network and gives spots to singers with hits during the previous year.

While he’s in the area, Psy may visit the annual music industry trade show, Marche International du Disque et de l’Edition Musicale, also in Cannes from Jan. 26?29, though he will not perform.

After his French visit, Psy will move on to China then Brazil next month.

Then in March he will take part in the “Future Music Festival” in Australia.