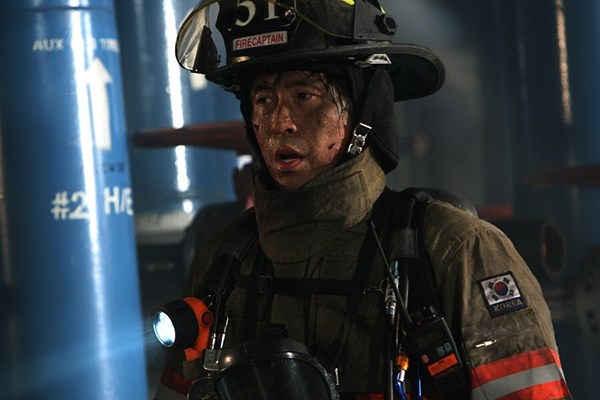 The Korea Film Council said that according to the numbers accrued until Jan. 22, the film attracted more than 5,010,241 viewers to the cinema.

The film only opened on Dec. 25 and is the first Korean film of 2013 to reach the five million mark.

Starring Son Ye-jin and Seol Kyung-gu, the gripping action-suspense flick revolves around heart-pounding stories of rescuers and people trapped inside a luxurious building following a fire.

In just one week after opening, the film drew in more than two million cinemagoers, being the preferred pick over Hollywood blockbusters that were anticipated from months ahead.

Currently it’s sixth at the box office, having lost traction with the opening of both foreign and domestic films.