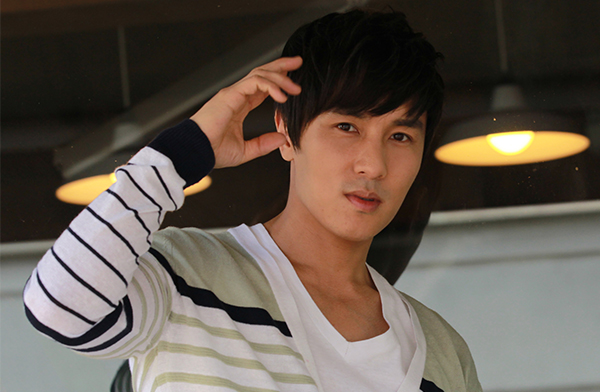 
Shinhwa’s Kim Dong-wan has donated 30 million won ($27,994) to help the plight of Comfort Women, Korean women forced into sex-slavery by Japan during WWII.

Live Works Company announced that Kim donated the money through KBS’ “Love Request,” a show that helps out those in need.
The former idol singer has a long history of donating through the program starting with helping out the victims of the 2003 Daegu Subway fire disaster.
Since then, he’s often donated to helping the needy at home and abroad.

“Kim Dong-wan has been a good Samaritan for a long time,” said a spokesperson from the agency.
“With his donation, he also expressed his hope that the women will be given an official apology,” said the agency.

The singer-turned-actor is currently starring in the KBS drama “Cheer up Mr. Kim” and JTBC’s “Shinhwa Broadcast.”

Last year the legendary group from the ‘90s banded once more to go on its 14th year anniversary tour. The group made its way around Asia, and this year is set to even bigger as it’s reached the 15th year mark.
The group will kick-off another Asian tour in March, with Korea being the first on the itinerary.