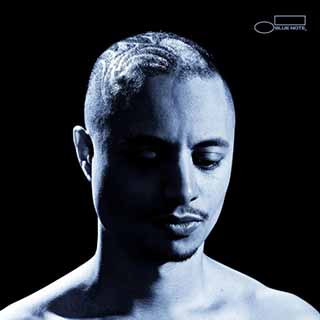 After a lackluster 2010 U.S. recording debut, Jose James has returned with the self-financed and co-produced “No Beginning No End.” The album, eventually released by Blue Note, spotlights his songwriting skills and a unique musical persona that comfortably navigates between neo-soul, R&B, hip-hop and jazz.

James’ romantic baritone on the sensual, slow-tempo title track might evoke comparisons with neo-soul singer D’Angelo, but on original tunes like “Trouble,” with its funky bass and organ lines and horn blasts, he shows the influence of R&B legends like Marvin Gaye. On “Vanguard,” co-written and performed with genre-bending jazz keyboardist Robert Glasper, James shows a modern jazz sensibility as he deftly handles the rhythmic shifts and complex harmonies.

James also teams with R&B singer Emily King on two of her sultry ballads, “Heaven on the Ground” and “Come to My Door,” and stretches even further on his collaboration with French-Moroccan singer Hindi Zahra on the North African-spiced “Sword + Gun.” AP

“No Beginning No End”