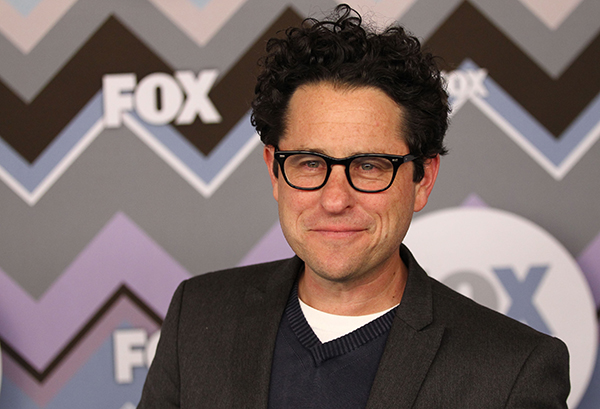 LOS ANGELES - Sci-fi and action filmmaker J.J. Abrams will direct the next “Star Wars” film, the franchise’s creators and owners confirmed Saturday, saying its “legacy couldn’t be in better hands.”

George Lucas’ Lucasfilm, bought by Disney for $4 billion in October, said Oscar-winning writer Michael Arndt will do the screenplay for “Star Wars: Episode VII,” due out in 2015.

“It’s very exciting to have J.J. aboard, leading the charge as we set off to make a new ‘Star Wars’ movie,” said Kathleen Kennedy, who took over last year as president of Lucasfilm, confirming industry media reports.

George Lucas added: “I’ve consistently been impressed with J.J. as a filmmaker and storyteller. He’s an ideal choice to direct the new ‘Star Wars’ film and the legacy couldn’t be in better hands.”

Writer Arndt won a best screenplay Oscar for 2006’s “Little Miss Sunshine.” He was also nominated for an Academy Award for “Toy Story 3” in 2011.

His other credits include “Brave,” nominated for best animated film at next month’s Oscars.

Disney announced when it bought Lucasfilm last year that it was planning a new trilogy in the wildly popular Star Wars sci-fi saga, which has raked in an estimated $4.4 billion since 1977.

Lucas - who created the saga and directed four of the six films to date - will serve as a creative consultant for the three new films, which are expected to come out every two to three years. AFP